The Lies Doctors Are Told 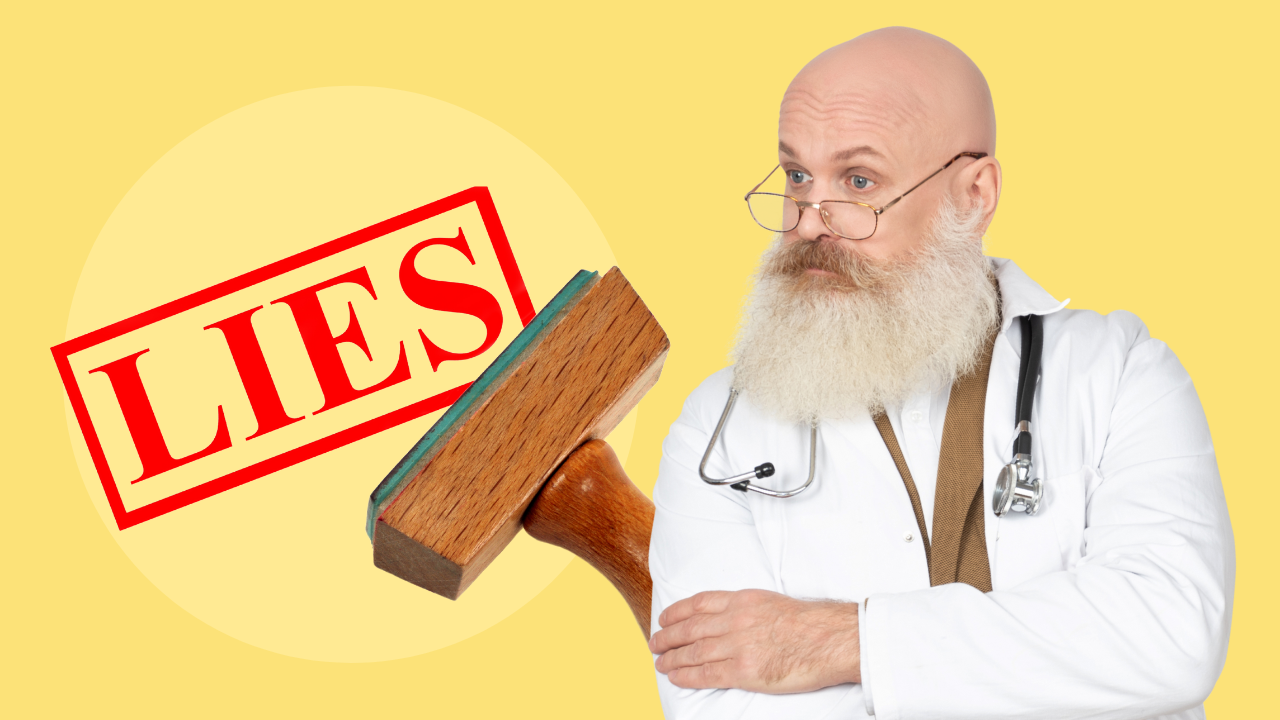 Doctors are not good with money, they say.

Certainly our education and training never teaches us finances, taxes, or business management.  For sure, there is not abundant extra time for more classes, courses or practice.

Without a doubt, most physicians are deprived of earning a decent income for over a decade and then rapidly change from financial deprivation to relative monetary abundance as we catch up with relationships, families, and the progress of life most others have accomplished in their 20’s and 30’s while we studied, trained and worked without much life.

During training, our focus is narrowed to all that a career in medicine entails.  Any discussion of how much a doctor is paid or earns from a procedure or how to maximize earnings is considered a disingenuous greedy person who became a doctor to become rich with distorted values that he or she dares to speak of money.

Where did you learn about money?

As I worked harder, I earned more money and paid more taxes.  Year after year, I didn’t seem to be taking home more money.

Every time I asked my accountant how I could take home more money, she told me to work harder and earn more money.

So I did what any frustrated workaholic would do, I switched accountants.

Through my exposure to mastermind groups, books, blogs, podcasts and youtube videos, I learned many lessons that were never taught in medical school in order to work smarter.

There are so many lessons to learn.

I learned the lies I had been told.

I began to notice so many people who work harder and harder every year but make the same money.

Being smarter doesn’t guarantee to make me more money.  There are so many people who are incredibly brilliant but don’t translate that gift into freedom, money or happiness.  Malcolm Gladwell’s book, Outliers, keenly reveals this.

I also know people who are not brilliant and don’t work half as hard as me but make lots of money, so much more than me.

I kept asking myself who is really “smarter”?

The guy who kills himself working harder and harder every year to earn more money, but hardly takes home anymore and dies of a heartache?

Or the guy who works less and less each year and makes more money while he enjoys more of his life?

This is how I began my transition from working harder to working smarter.

I found that free time allowed me to find other opportunities.

Instead of dealing with the day to day problems in my office, I delegated many to an office manager and I began to brainstorm on how I could grow my business.  Adding more doctors.  Adding more offices.  Adding more services.  Increasing our productivity and efficiency.

I liked being productive, creating something new from an idea, and expanding my possibilities.

I realized that the time I gained from better use of my time could be more satisfying and productive on something I was passionate about.

some of the hard work is who I am.

The change was what I worked hard on.

Instead of more patients, more hours worked, more days without vacation, I worked on better use of my time.

I focused on making the dreams on my bucket list come true.

My years of hard work and stress in medicine had put me in a trance of work addiction.  I was running faster and harder on the hamster wheel of more of the same.

Are you working harder every year?

My goals of financial freedom and bucket list vacations had splashed a bucket of reality in my face and woke me up to see that there are other people having a lot of fun like I did in college. And I wanted that again.

How have you learned to work smarter?

What’s the biggest lie you believe doctors tell themselves?

What are the most common lies you have heard in medicine?

Are you going to believe those lies?

Do you feel overwhelmed?
balance change course imformation overwhelm
Jan 30, 2023
Do You Stop and Smell the Roses?
change community content conversations value
Jan 23, 2023
No one asks for directions any more Jan 17, 2023

If you want to continue to grow and break out of your medical mindset.  Sign up to receive a weekly email from our 2022 newsletter. 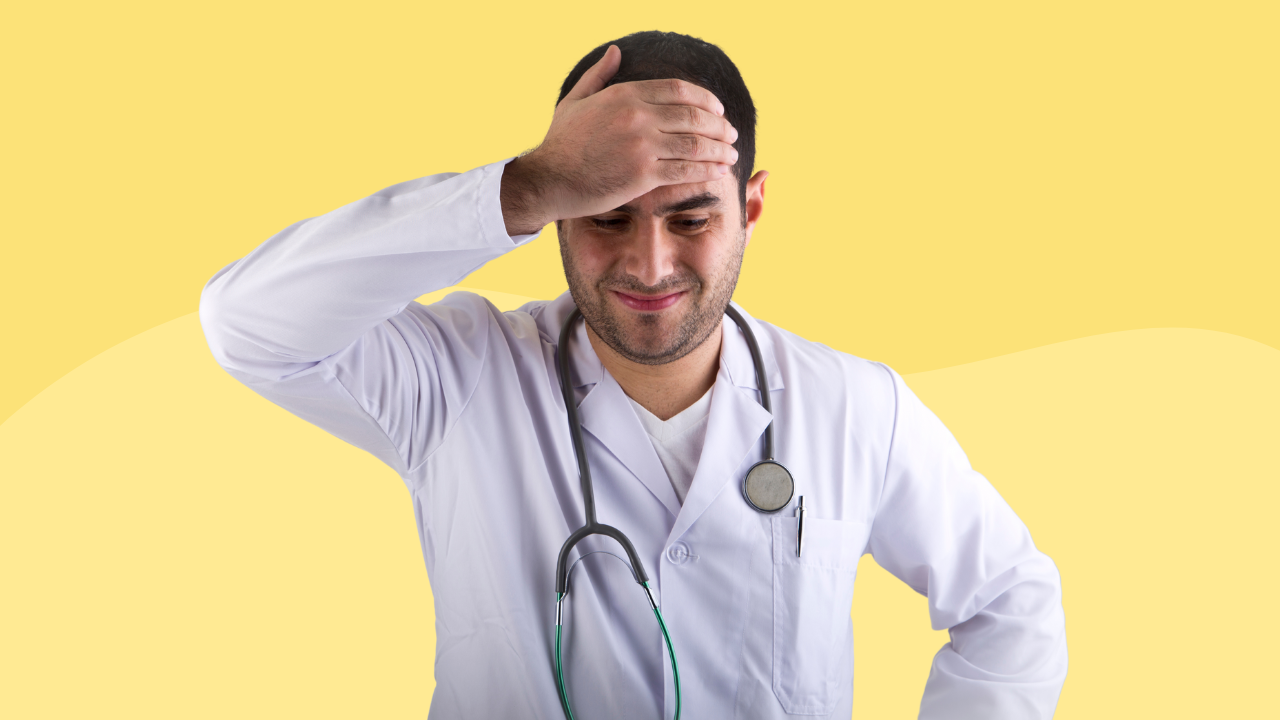 Do you feel overwhelmed? 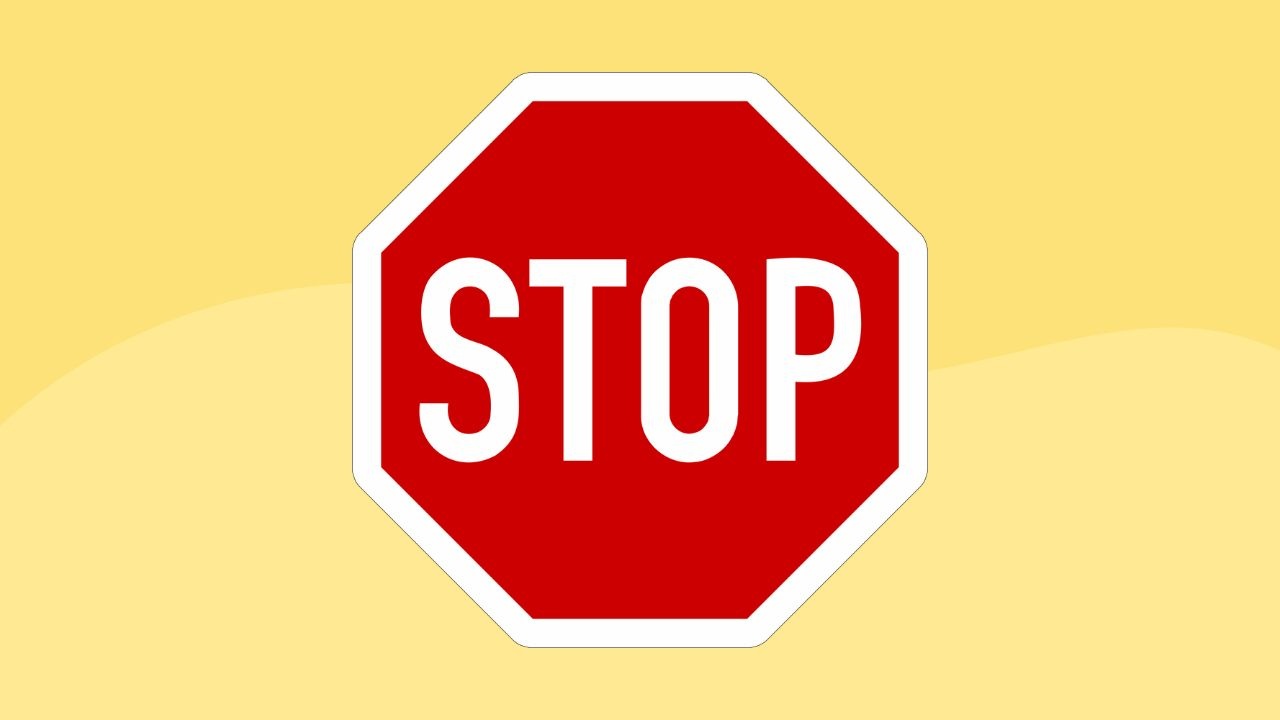 Do You Stop and Smell the Roses? 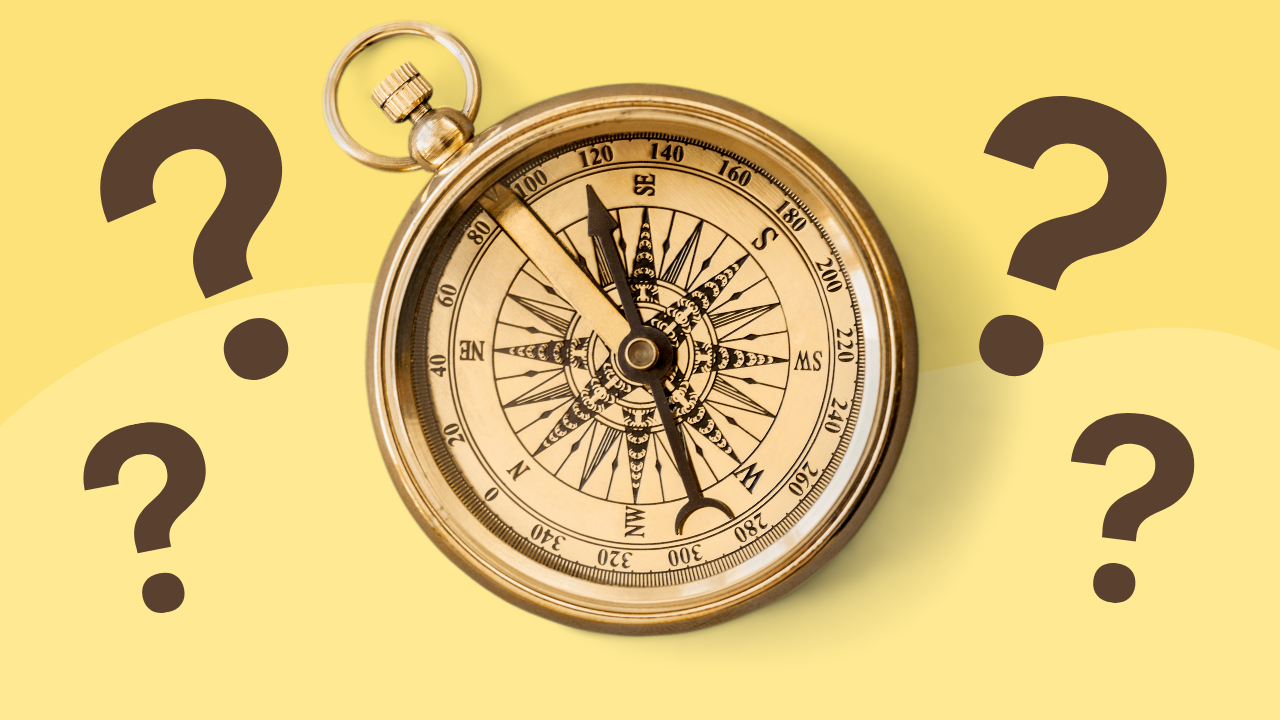 No one asks for directions any more

Recieve a weekly email to help you break out of the medical mindset.